Beauty, morality and sensuality at the rejuvenated Orsay Museum 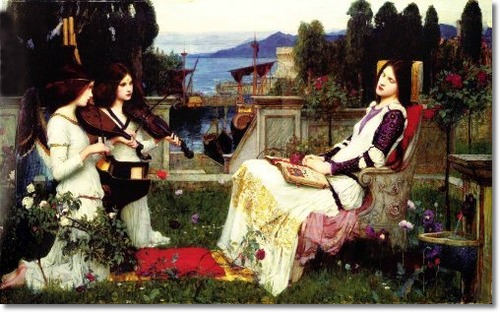 Oscar Wilde’s The Portrait of Dorian Gray was more than a tragic ode to beauty. It took a stand on Art itself and was a critique of the Victorian social and artistic order, calling for a more beautiful and spiritual modernity. What became known as the “aesthetic movement” reached beyond the scope of writing, painting, and other academic arts, encompassing the novel technique of photography and lifestyle aspects like design and fashion.

This fall, the Musée d’Orsay, itself an architectural testimony of the XIXth century, becomes a time-machine, embarking you on a journey to late Victorian England through the works of Dante Gabriel Rossetti, Edward Burne-Jones and William Morris, James McNeill Whistler, Oscar Wilde and Aubrey Beardsley.

The Orsay Museum recently underwent a year-long renovation process. On November 10th, the newly remodeled Great Hall will host an exceptional concert – Enoch Arden, op. 38, a melodramatic opera composed by Richard Strauss and inspired by Alfred Tennyson’s poem. Do not miss this unique opportunity for a musical, visual and literary voyage into Oscar Wilde’s England !

All information in English at: Musée d’Orsay 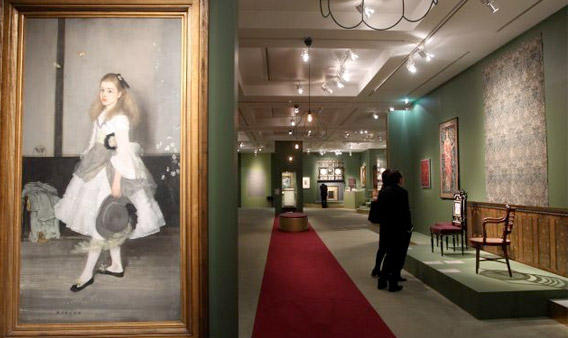