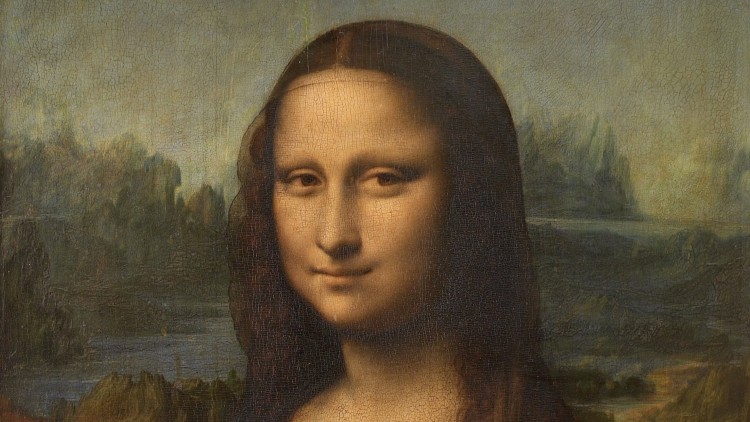 The Louvre was built on the site of a medieval fortress on the banks of the Seine river and was used as the official residence of the French Kings during the 16th and 17th centuries before the Court moved to Versailles in 1682. It officially became a "Peoples Museum" in 1793 after the Revolution, and is now one of the most important museums in the world.
The Louvre exhibits sculptures, objets d'art, paintings, drawings, and archaeological objects. 35,000 works are split into eight departments and housed in three wings: Denon, Sully and Richelieu with its own entrance under the pyramid. Richelieu wing : European arts from the Middle Ages up to the 19th century. Antics arets, Middle Eastern and Islamic art are in the Denon and Sully wings.
After architects Mario Bellini and Rudy Ricciotti had won an international competition to create its new galleries for Islamic art, the new 3,000 sqm pavilion opened in 2012, consisting of ground- and lower-ground-level interior spaces topped by a golden, undulating roof that seems to float within the neo-Classical Visconti Courtyard in the middle of the Louvre’s south wing. The galleries, which the museum had initially hoped to open by 2009, represent the first major architectural intervention at the Louvre since the addition of I.M. Pei’s glass pyramid in 1989.

Louvre museum is walking distance from the hotel Louvre Marsollier.