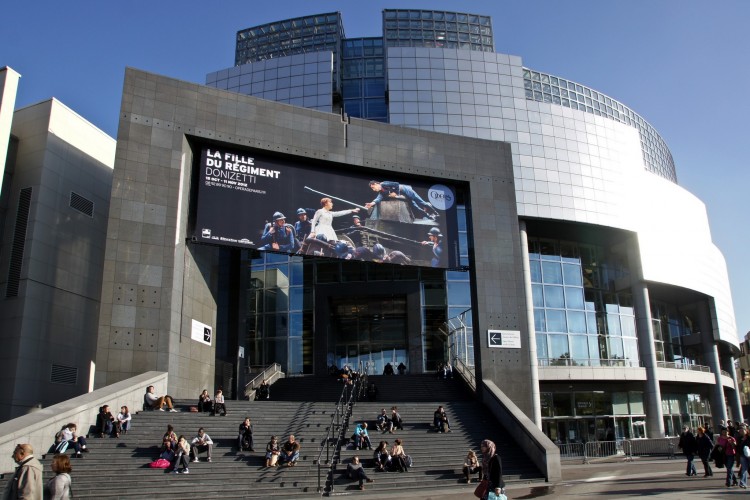 The Place de la Bastille is a square in Paris, where the Bastille fortress stood until the famous Bastille day on july 14, 1789 and its subsequent physical destruction until 1790 during the French Revolution.
On the Square : the July Column which commemorates the events of the July Revolution (1830) and the new Bastille Opera.
You will find a hug nightlife in the Bastille area….around rue du Faubourg St Antoine, rue Amelot and rue de Charonne) serve party-crazed Parisians. If it's a grungier night you're after, rue d'Oberkampf and surrounding streets foot the bill nicely with row upon row of humming shabby-chic bars, many following the runaway success of all the trendy bars, restaurant and clubs in the area.

From hotel Louvre Marsollier take metro line 1 at Palais Royal to Bastille in less than 15 minutes.